We are proud to announce the latest
member of the Xquisite Yachts team,

as our U.S. Service Manager

Dave is a graduate of the United States Merchant Marine Academy in Kings Point, NY where he earned his degree in Marine Engineering.

His first job after college was as the resort engineer at the Bitter End Yacht Club in the British Virgin Islands. After returning to the states, he worked in the family business building the infrastructures for water treatment facilities.

He eventually moved from the northeastern United States to Naples, FL, where he took advantage of the growth boom in South Florida and started his own construction company, specializing in high-end residential development, pre-planned communities, and commercial construction. After a successful career, he decided to retire while still young enough to enjoy living life on a sailboat.

Dave and his wife Peggy purchased the first Xquisite X5 Sailcat that was delivered to the US at the 2016 Annapolis boat show. Since then they have traveled extensively on their boat, learning all of the systems. Over the past three years, Dave has been instrumental in helping our designers and engineers with upgrades and improvements to each of our successive hulls. 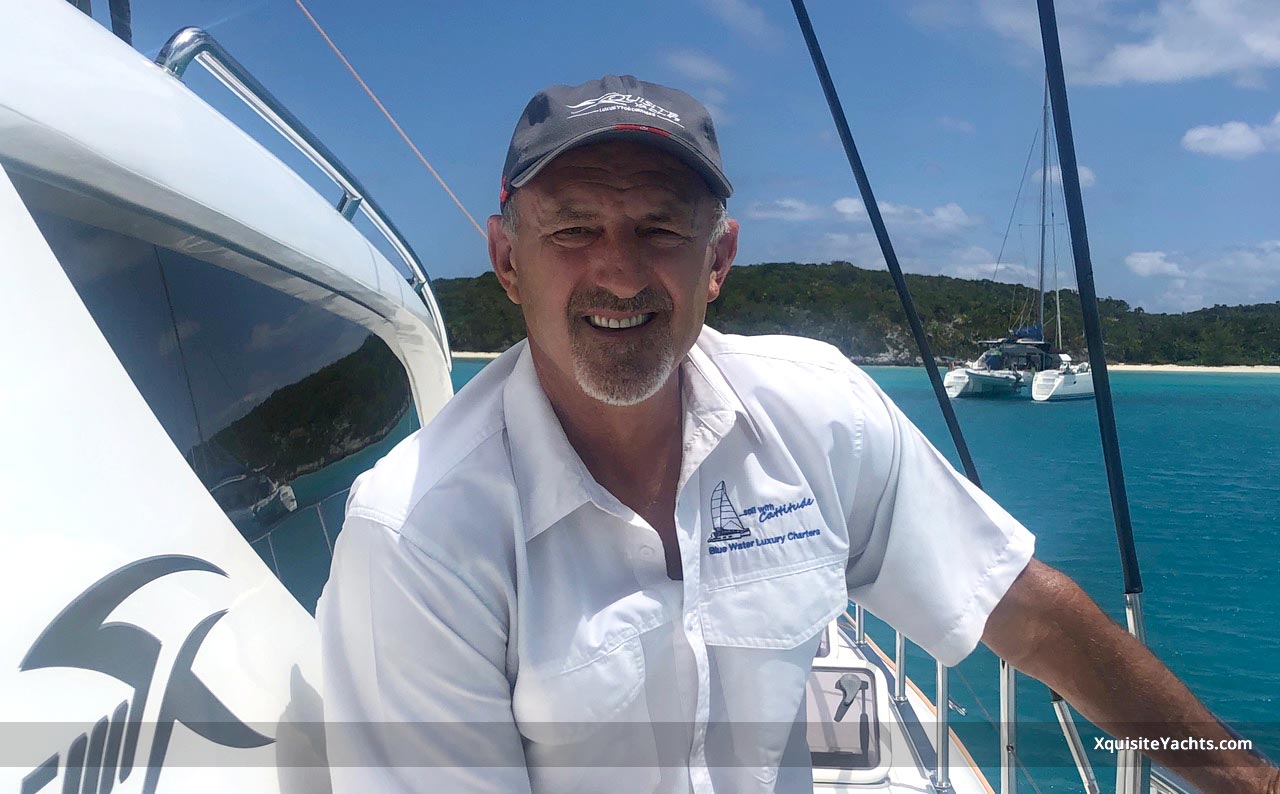 He has spent several weeks in our factory in Cape Town and has helped with the launching of our new boats along with helping to present at the various boat shows.

Dave has become an integral part of the Xquisite Yachts family, both as a close friend as well as an entrusted colleague.

At Xquisite Dave will be working directly with company president Tamas Hamor in the launching and hand-over of new yachts, new owner indoctrination, warranty issues, presenting new yachts at the various boat shows, and helping new owners with all of the technical and mechanical aspects of their yachts