The Xquisite X5 catamaran is this year’s systems winner in recognition of its beautifully engineered digital switching system and numerous other thoughtful touches, such as universal wall outlets (which will accept European and American-style plugs), USB ports in every cabin, fabulous access to all the systems and wiring, and a universal input isolation transformer, which enables the boat to be plugged into shorepower anywhere in the world. 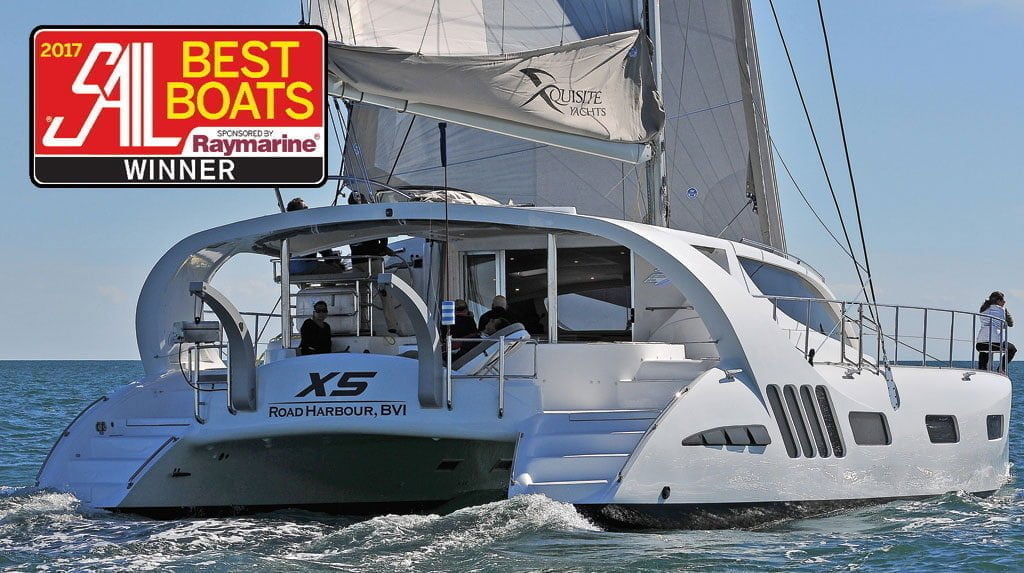 We first wrote about digital switching systems, also known as “distributed power,” the better part of 10 years ago. At that time, because every car built was already using these systems, taking advantage of the reduced wiring and increased functionality offered as compared to conventional wiring systems, it seemed a no-brainer that the marine world would soon follow (and indeed several systems were being offered to boatbuilders). However, the technology failed to gain traction with boatowners, as much as anything because many of these early systems were over-complicated, confusing owners and failing to deliver the promised benefits. 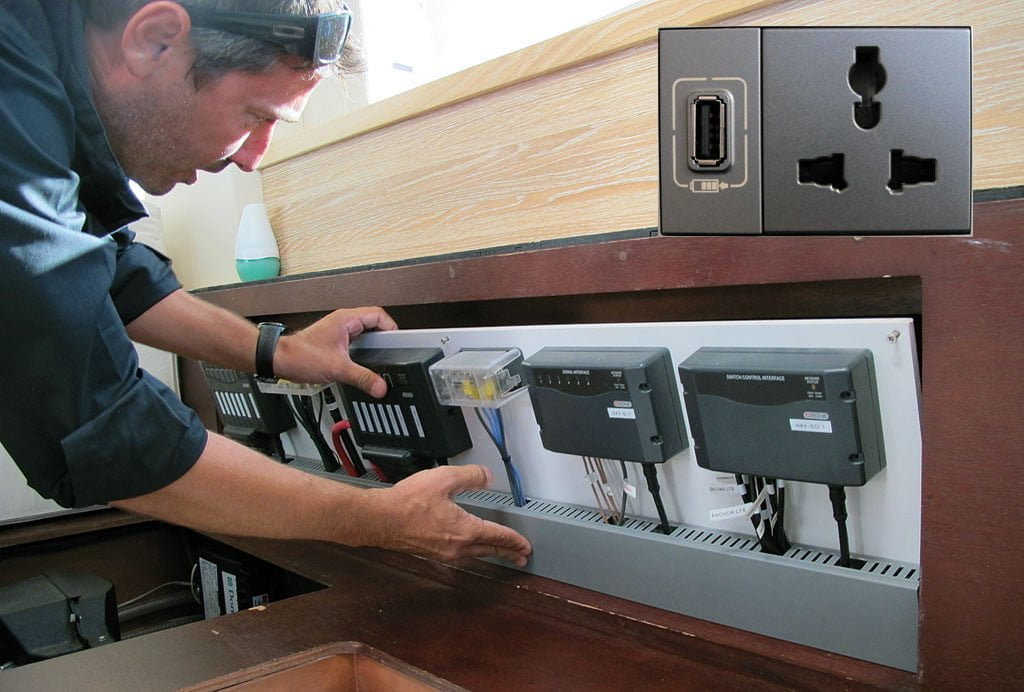 The last few years, though, have seen major advances, which have finally made this technology more user-friendly. A couple of notable industry re-alignments, in which C-Zone from New Zealand has partnered with Mastervolt and the Marinco group, and EmpirBus from Sweden has partnered with RayMarine, is also bringing the marketing, distribution and support clout of these large companies into play.

With this in mind, the Xquisite X5 catamaran is a terrific showcase of a C-Zone system, demonstrating the best aspects of digital switching in a user-friendly application that includes such refinements as the ability to pull up the control system and all battery and tank information via a multifunction display or an iPad; the capability for remote troubleshooting from the factory; and an onboard maintenance manual with model and serial numbers for all key equipment on the boat. (The maintenance information is also stored on a server back at the factory in South Africa where it is updated any time the boat finds an internet connection.)

In short, as exemplified by the Xquisite X5, digital switching has finally come of age. With this in mind, we will be surprised if we do not finally see a major uptake of this technology by other boatbuilders over the next few years. xquisiteyachts.com