Xquisite / Phoenix yachts in expansion mode with a new model

The 17m Xquisite 56 Power Cat built as the ultimate luxury cruising catamaran, designed by Rudolf Jonker and expected to be in production later this year with a first hull expected early next year. It comes on the back of another Jonker design, the award-winning X5 luxury 50’ cat which is already keeping the shipyard busy with a ramped up production of five boats a year.

Xquisite chief executive Tamas Hamor said the name of the new model would only be revealed at the Miami show.

“This exciting new model from Xquisite Yachts / Phoenix Marine is a thoroughbred power catamaran designed from scratch as a power yacht, not just a sailing boat without a mast,”

“This new model will be the ultimate luxury cruising catamaran for couples and families who want to explore our oceans under power, rather than sailing.”

“She will be capable of speeds over 20 knots, while still offers very reasonable fuel consumption and long range at an ‘eco-cruising speed’ of around 9 knots,”

Phoenix Marine started production five years ago at its Atlantis facility which recently expanded to about 6500m². The company currently employs about 75 staff but will look to extend further with the addition of the new power cat. Boats are marketed on an exclusive basis by Miami-based Xquisite Yachts.

Last year Tamas told IBI news that Phoenix was well placed to benefit from high demand coming from the US. Buyers were particularly interested in larger models, Tamas said.

Opportunity to pre-order the first available production slots with savings! 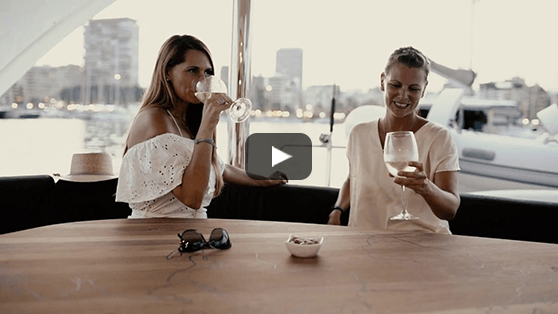 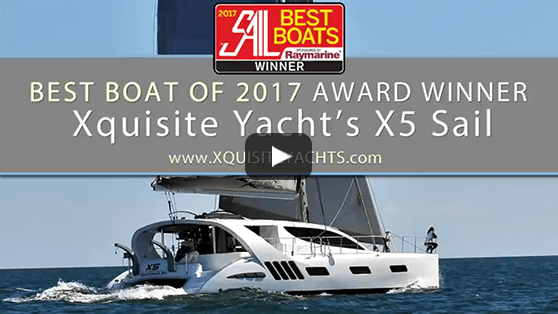 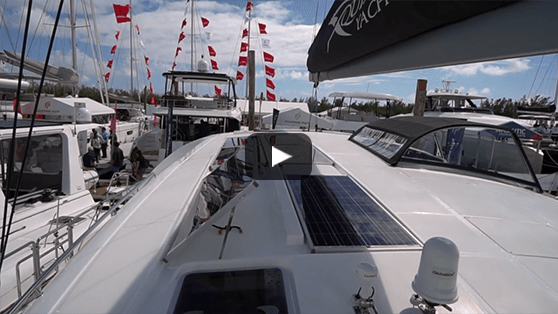 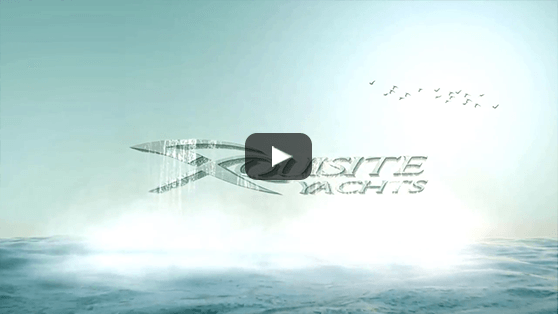 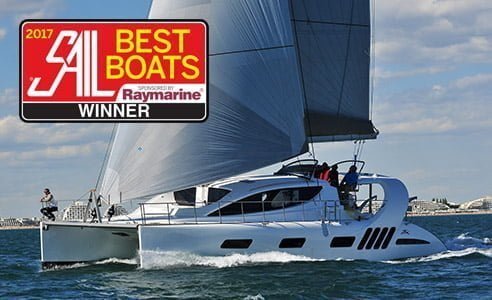 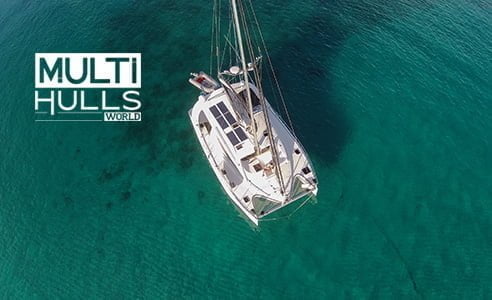 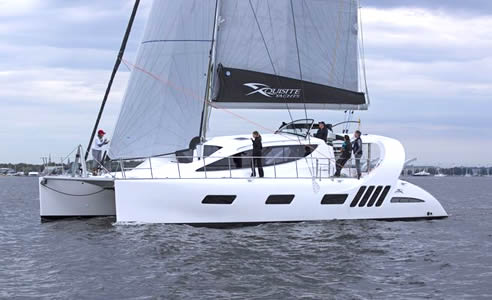 X5 the turn-key luxury cruising cat with everything included 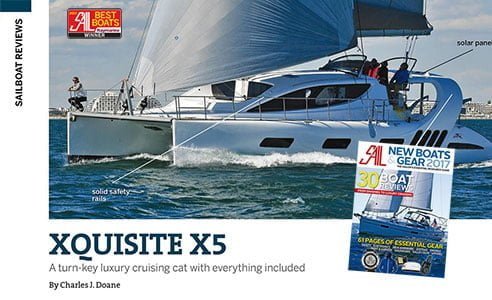 Xquisite X5 sets herself apart from the field of competitors 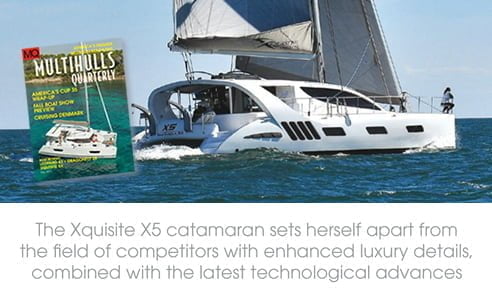 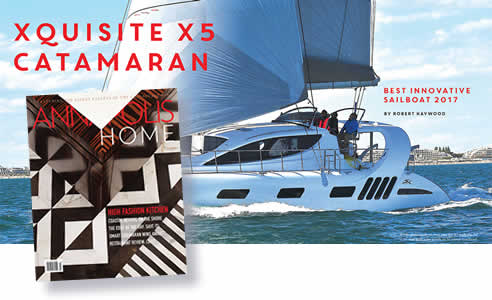 NEWS FROM THE BUILDERS

We approved of the Xquisite Yachts X5 when we tested it, a little under two years ago now. The builder’s sales results demonstrate that we hadn’t exaggerated, because to date the order book is wellfilled, as nine examples of the X5 have been sold and five have already been delivered to their owners – the others are currently under construction.

The South African builder is nonetheless continuing its development, with a Power Catamaran currently being developed, the first example of which has already been sold. Construction will begin at the end of the year, for a launch in 2020. 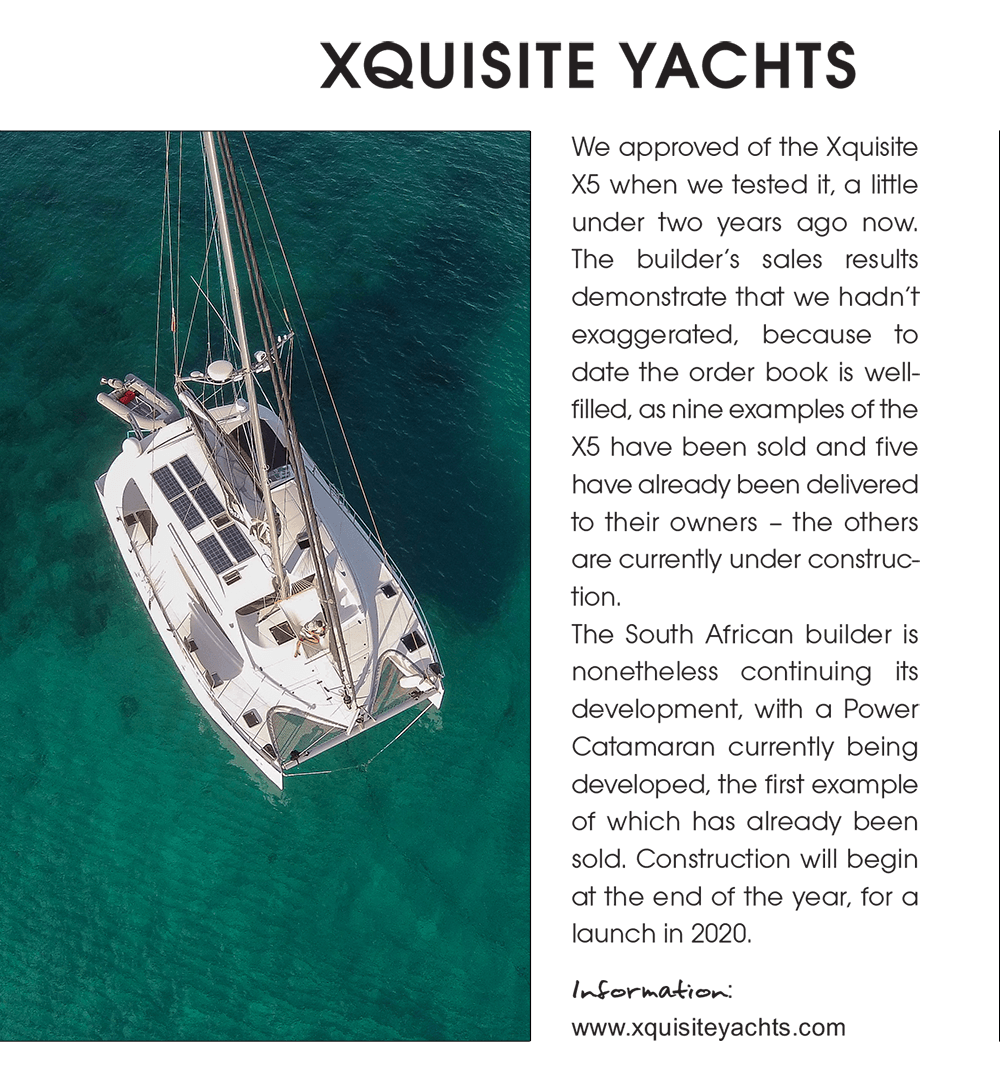 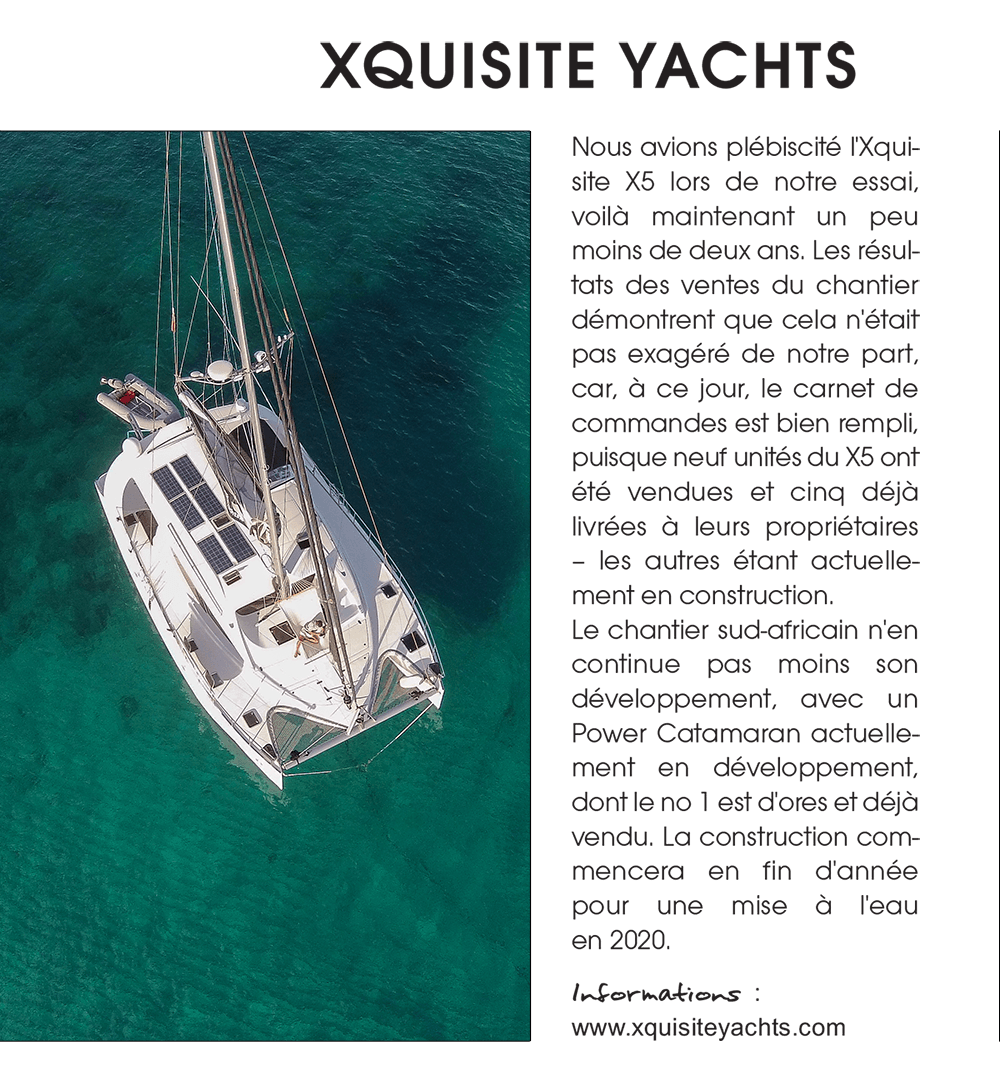 Our partner in South Africa, Phoenix Marine Manufacturing, the builder of the Xquisite X5 has moved to a new and much larger production facility. This new state of the art factory allows us to streamline the production and have three boats under construction at all times in different stages on the production line, this way

launching a new Xquisite X5 every 3 months, a total of four boats each year

The second bay in this new factory shortly will become as busy as the first one, as tooling for our next model,
the XQUISITE POWER catamaran will start soon.

NEWS FROM THE BUILDERS

Hull no 5 has thus just been delivered to its owners in the Caribbean whilst nos 6, 7 and 8 in the series are now being built.

At the same time, the builder is working on its brand new 55-foot motor catamaran, which will be officially announced at the next Miami Boat Show, where a sailing X5 will be presented. The launch of the first 55 Power is planned for 2019. 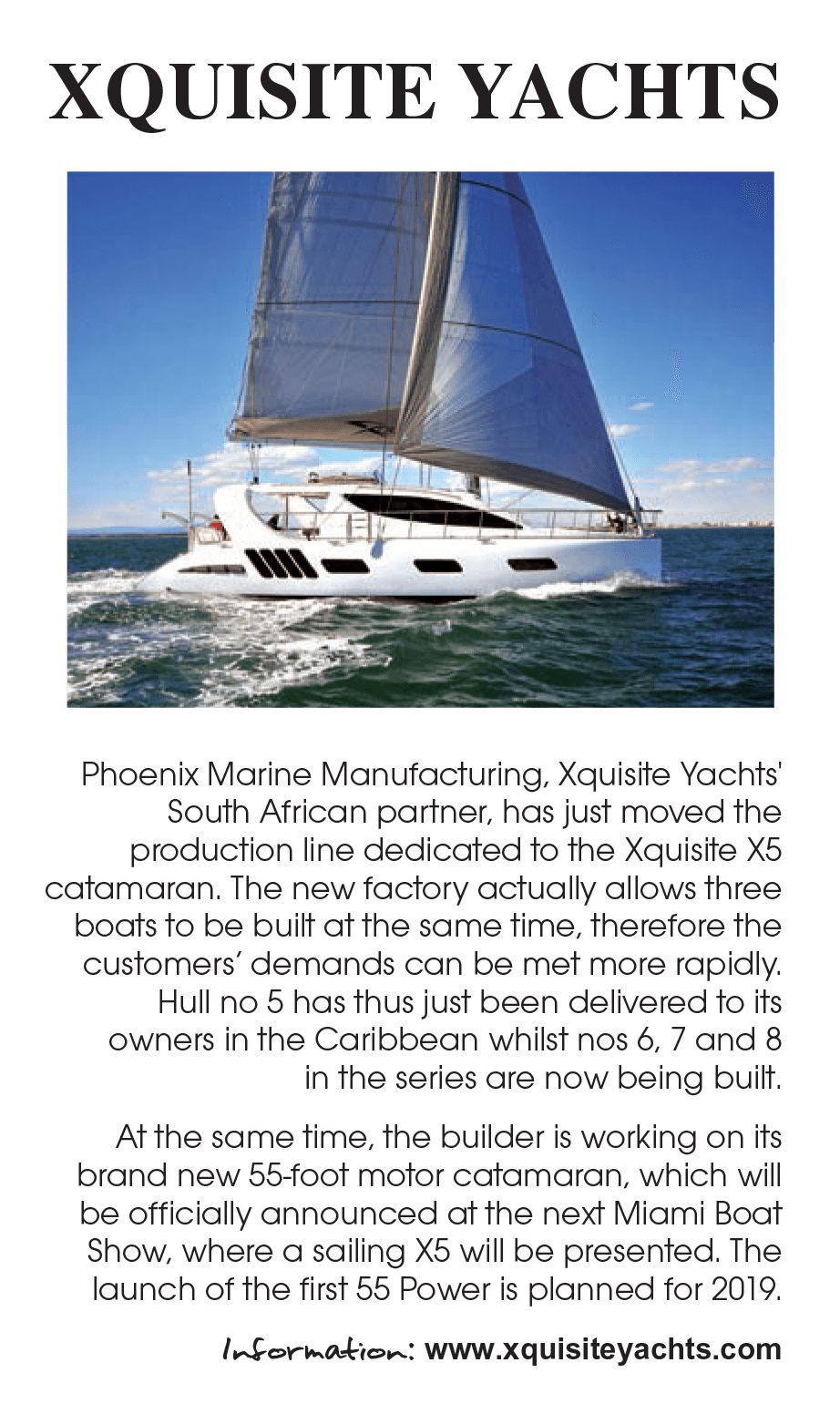 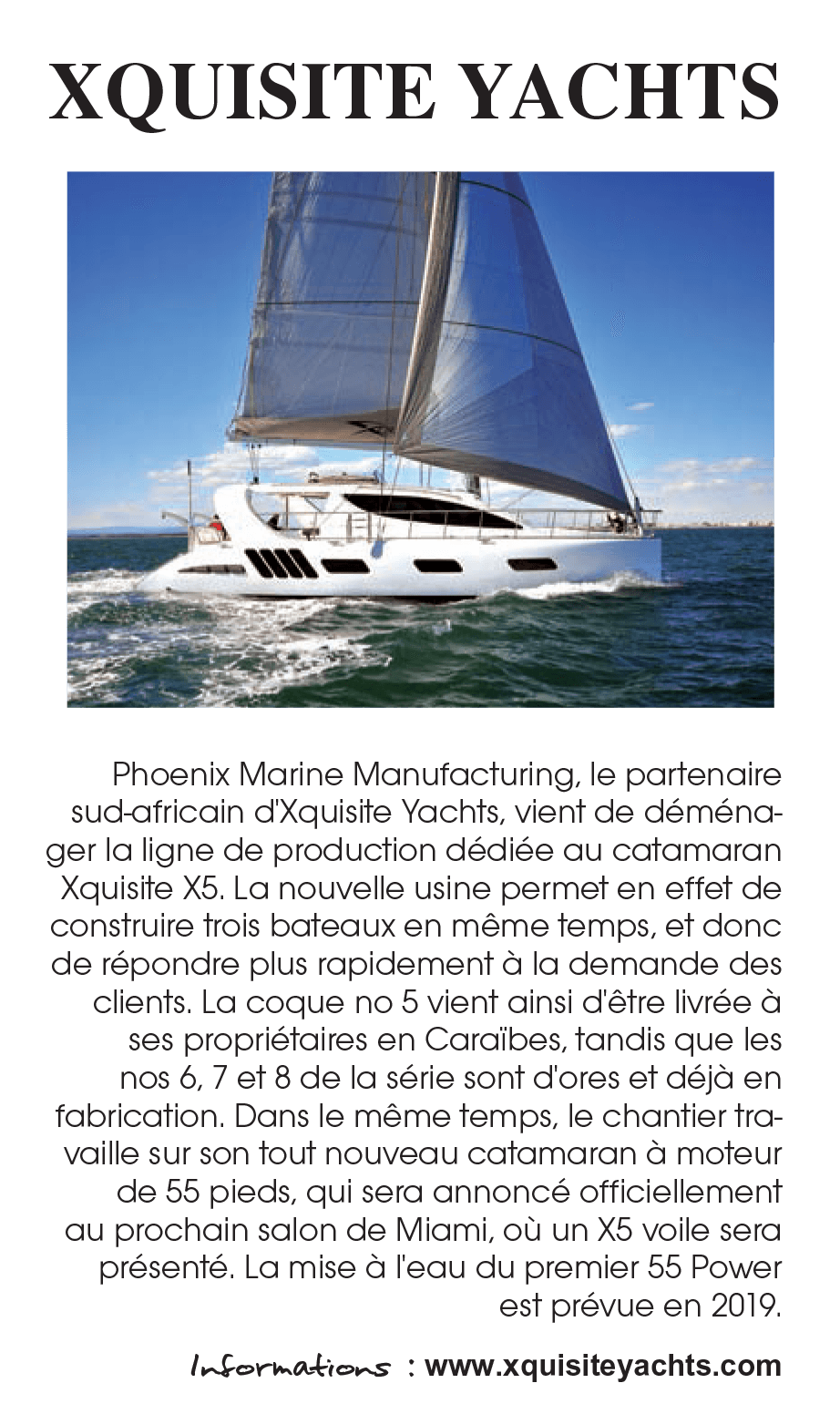 Xquisite Yachts is going strong into the New Year

Phoenix Marine Manufacturing, the South African partner of Xquisite Yachts has moved the production of the Xquisite X5 to a larger state of the art facility, streamlining the production allowing

to build 3 boats at the same time on a production line,
launching four new X5 in 2018

Our next model, a brand new 55’ X5 Power Catamaran

We’re already busy developing our next model, a brand new 55’ Power Catamaran. The specification and the first renderings will be announced at the upcoming Miami Boat Show, where we will have an X5 on display, and production will start shortly after, launching the first hull in 2019. 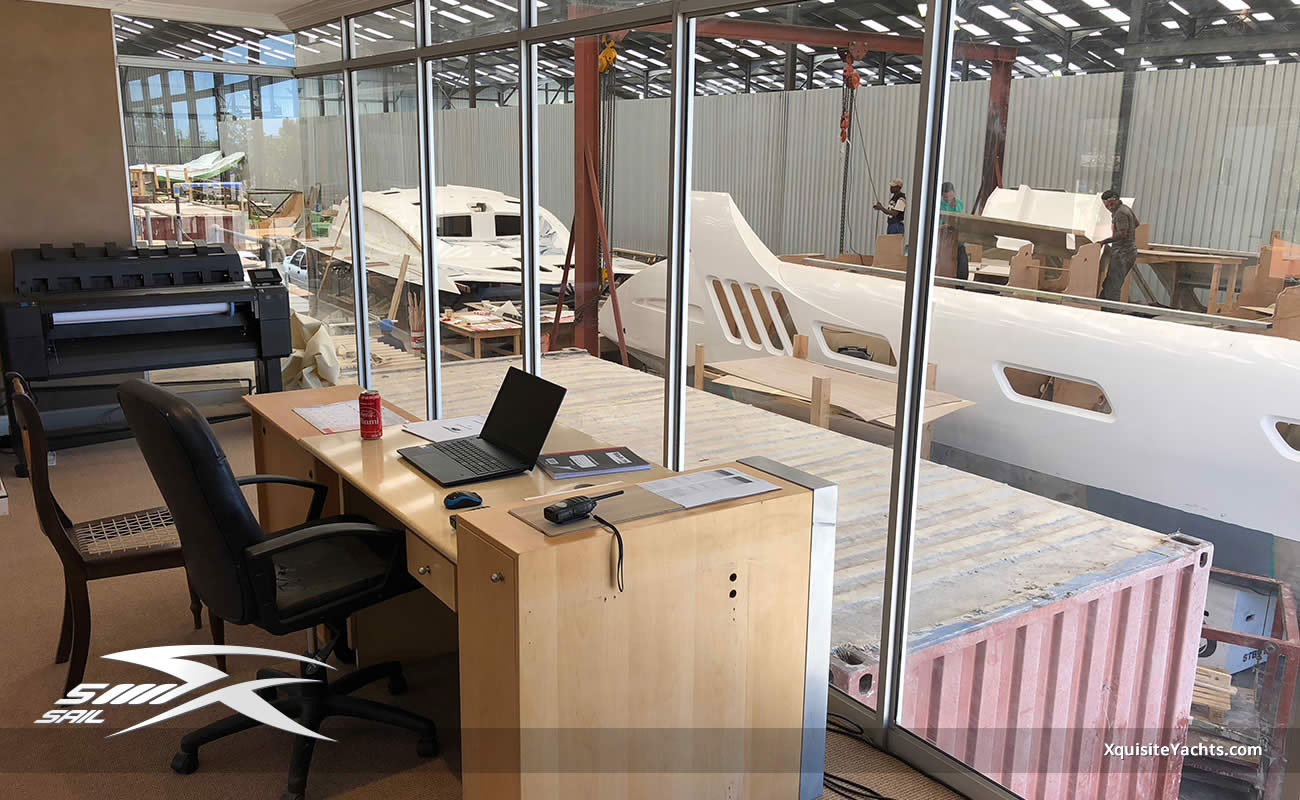 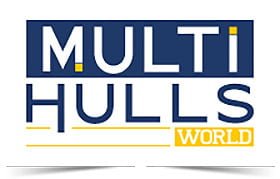